The word Tribubu comes from the Spanish word Tribu (tribe) and sababou (word in bambara that stands for “It’s because of you that I’m here”). We are inventing this word to have something that represents us. We are a clan of people that stand together, work together and protect each other. Music is the reason Tribubu was born, now its  a philosophy of union, freedom and a family free of borders. Tribubu is the consequence of four friends getting to know each other, as destiny wrote it that way. Friends who have similar values, objectives but come from completly different background.

Music has united these four friends; Brahima Diabate (Ivory Coast), Dani Torres (Spain), Lucas Bárcena (Spain/England) and Victor Tugores (Spain). With the many musical influences this Band always give the crowd a very live, energetic and positive show. In different languages they sing about union, peace, love and current societal concerns. Rumba, Country – Folk, African Beat and Blues are some styles the band uses. Mostly composed by themselves, but also enjoy covering some old classics in their own unique way. 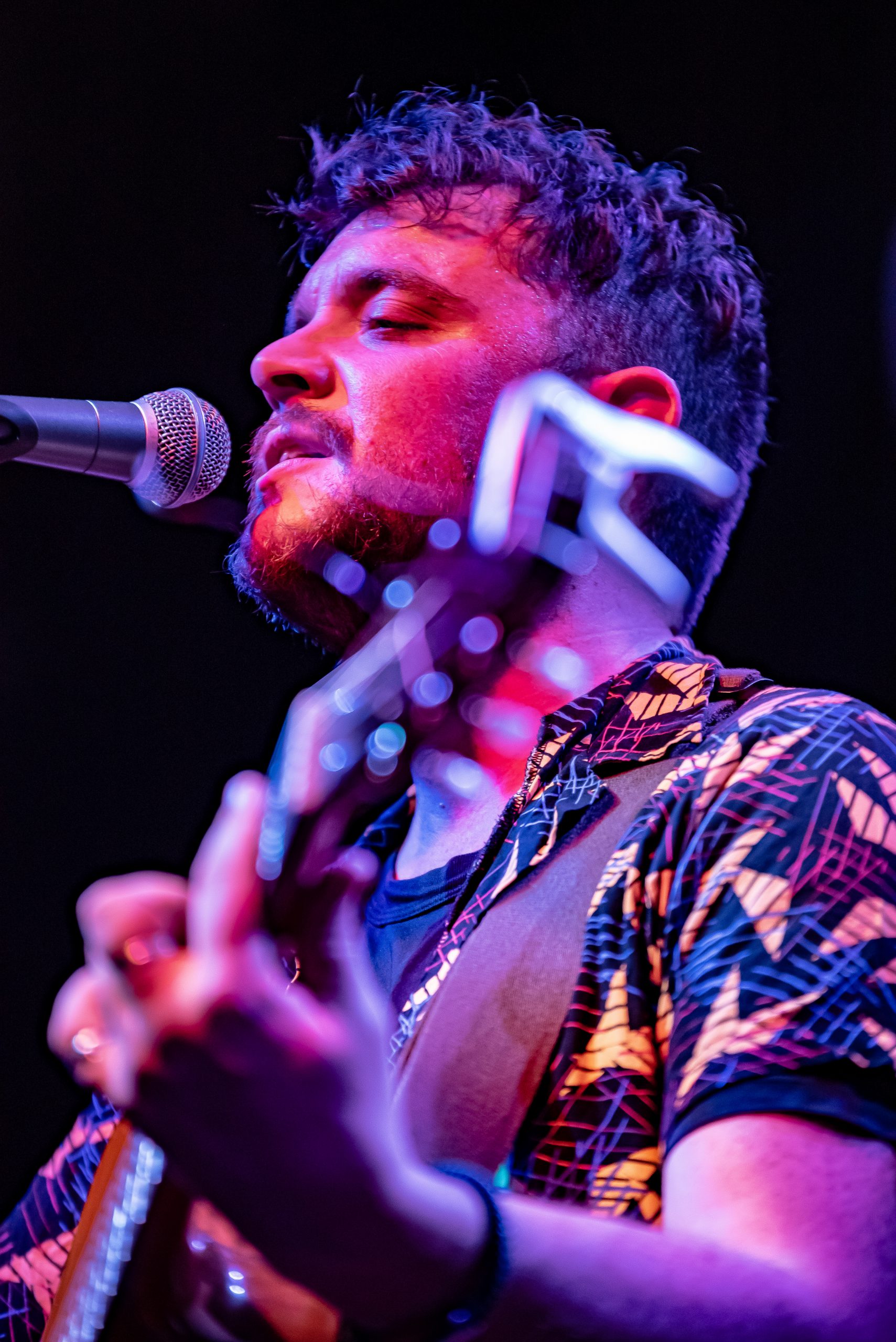 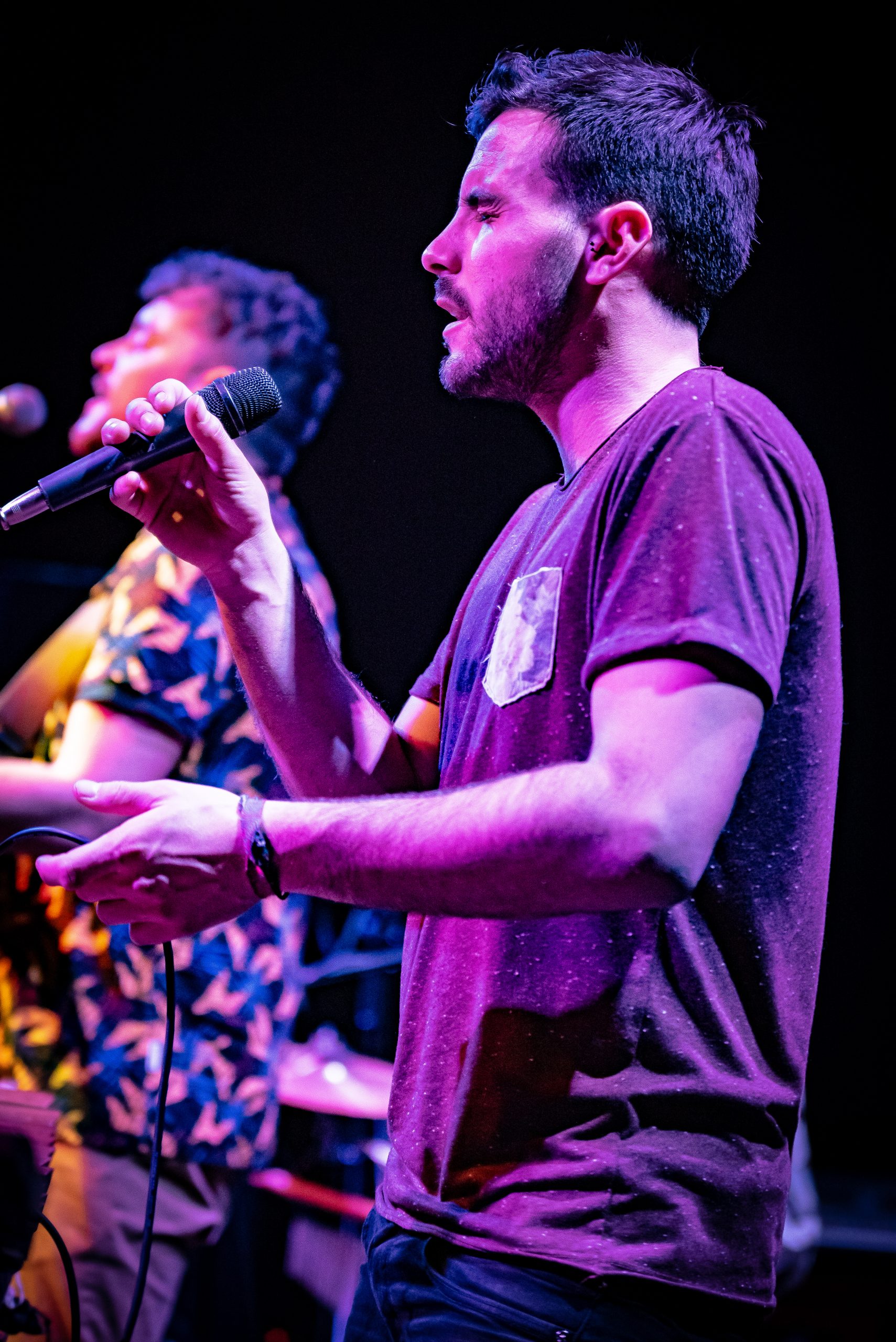